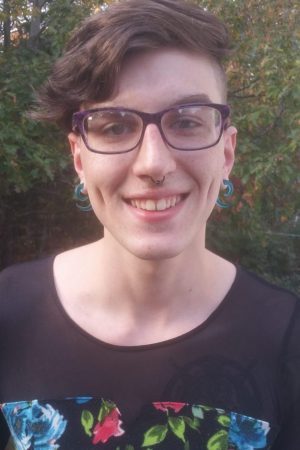 Dawson  Robert  (They/Them) is an activist for love and light in the world. Their passion is to create spaces for anyone and everyone to feel seen, heard, and loved. Their dream is to help create a widespread culture that works for all humans; based in authenticity, personal empowerment, radical acceptance and compassion, informed consent, and touch positivity. And they strive for these goals as facilities manager and presenter for Center for New Culture (cfnc.us) while living and spreading those values wherever they go. Their current, largest project is building intentional community in the DC area and Mt. Storm, WV (Allegheny Crest Intentional Village). 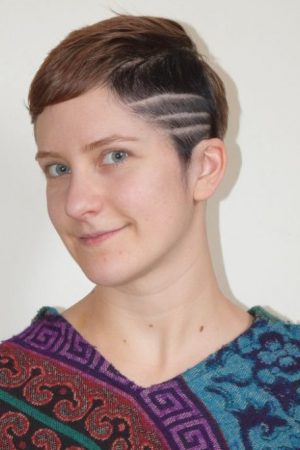 Lindzor A. Lore, a creator and weirdo, who spawned from the coast of Maine. For the past 5 years, I’ve hopped around the Mid-Atlantic region working with various artists, creatives, and community builders to nurture my ever curious mind.

Through this hard work and experimentation, I’ve developed a wide knowledge of art and an even deeper sense of wonder of the philosophy behind it. It’s my honor to be able to share my experiences with a group of people just as curious as I am.

I hope the tools I share with you will help you gain a greater sense of creative confidence and a broader understanding of yourself. I look forward to meeting all of you! 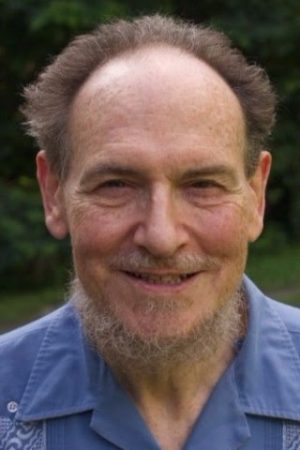 Michael Rios is an entrepreneur and practical visionary with a creative genius for freedom and empowerment; as some have said, “Michael doesn’t have a box to think outside of.” In 1964, he founded a commune based on service, spirituality, and sensuality that lasted 30 years and (among other projects) provided emergency shelter and support services for homeless people and troubled young adults. In addition, he started one of the first domestic violence hotlines in the US in 1971, and one of the first computer business in the US in 1976.

Michael co-founded and lives at Chrysalis, a small urban intentional community in Arlington, VA, whose mission is to support activists and healers (https://chrysalis-va.org). Since 2004, he has been a major organizer of Center for a New Culture’s East Coast Summer Camp and other events aimed at creating a culture based on awareness, compassion, and freedom rather than on fear and judgment.

In 2011, Michael became the director of Abrams Creek Center (www.abramscreekcenter.com), a retreat center in the mountains of West Virginia. His current passion is creating an “intentional village” there and in the nearby town – a place where people live consciously with and near one another, building a life based on personal enterprise and freedom, economic independence, and a web of social interconnectedness (https://aciv.cfnc.us). 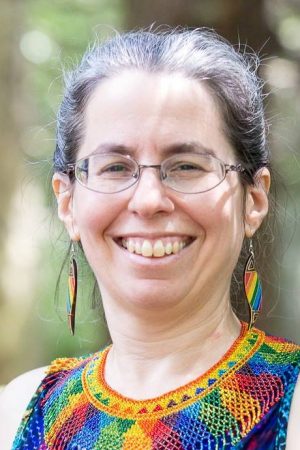 Sarah co-founded the first cohousing community in Washington, DC, and for the past 10 years has lived at Chrysalis, a small urban intentional community in Arlington, VA whose mission is to support activists and healers (www.chrysalis-va.org). Since 2004, she has been a major organizer of Network for a New Culture’s East Coast Summer Camp (www.nfnc.org, www.cfnc.us) and other events aimed at creating a culture based on awareness, compassion, and freedom rather than on fear and judgment.  Since 2011, she has been the financial and programs manager for Abrams Creek Center (www.abramscreekcenter.com), a retreat center and community in the mountains of West Virginia.

Sarah’s current koan: only when you let go of urgency can you be truly effective.